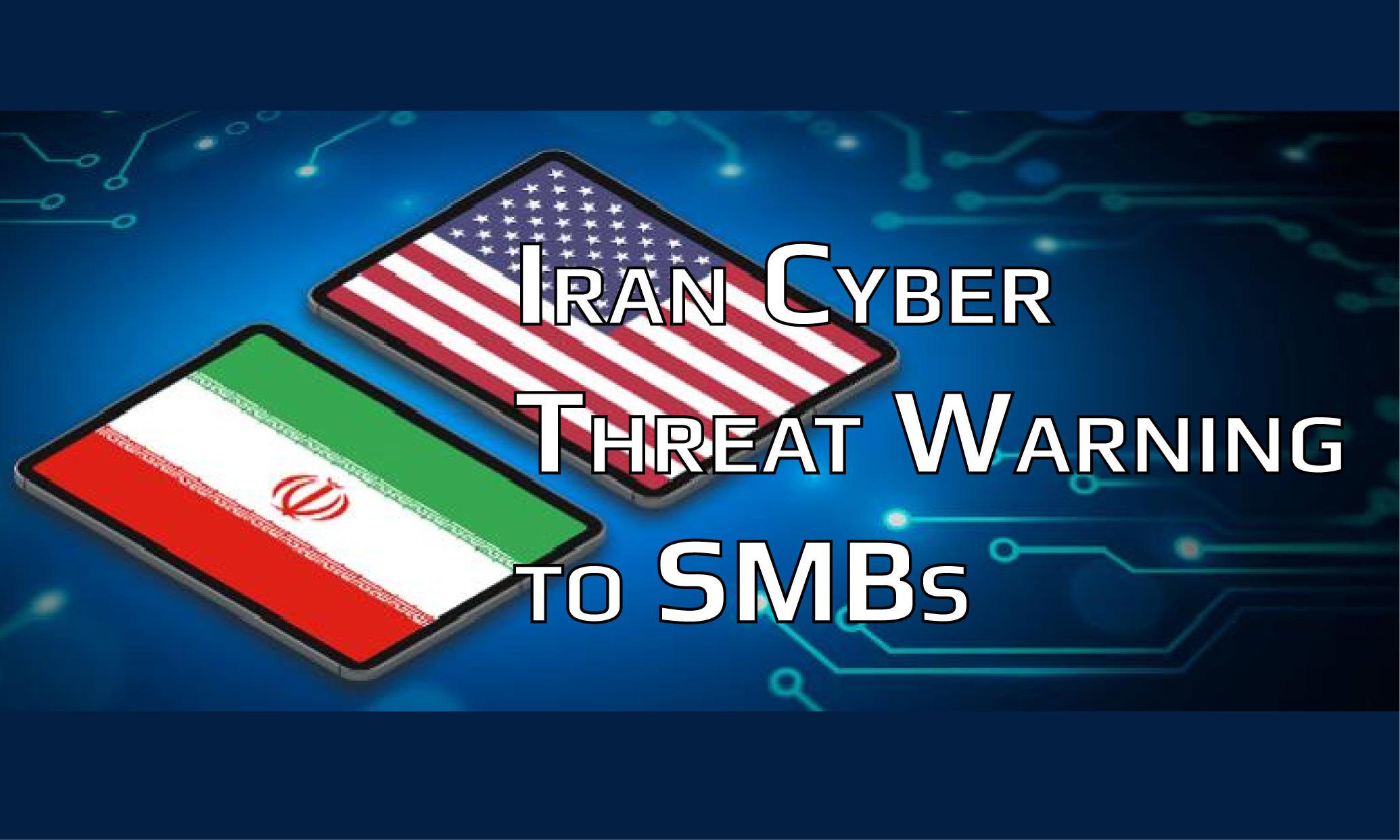 History shows us that cyber threats from Iran are no joke. All organizations of any size could be targeted. Past launched successful U.S. targeted cyber attacks from Iran include:

With the potential cyber threat heightened to all U.S. organizations, it is necessary to take extra precautions to safeguard your people. We recommend taking the following steps: